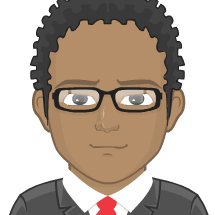 One of the worlds greatest Warcraft 3 players,

MaDFroG has finally been interviewed by none of than his ex team, Schroet Kommando. Here is a small snippet from the interview:

I will be finished after Warcraft 3. At least, that is the way I feel right now. You never know. I’m not really getting tired of it since there are so many new things to learn every day, I would get tired if I won 100% but since I’m not, I am still learning. I really have no idea if I will keep gaming after Warcraft 3, I cant see into my future so it’s really hard to tell what doors will be opened for me in one or two years.

The interview takes an inside look at MaDFroG's life, gaming career, and future plans, so it is an interesting read for all the Warcraft 3 players and fans out there.

"A friend gave me the nickname ‘Frogger’ since I didn’t have one. After a while when I got better, I thought Frogger wasn’t that cool and I needed to add some fear in my nick. So, it became "MaDFroG."
That nickname will indefinitely be forever forged in the history of Warcraft III competitive gaming.
BEST OF THE BEST
The Definitive MaDFroG Interview 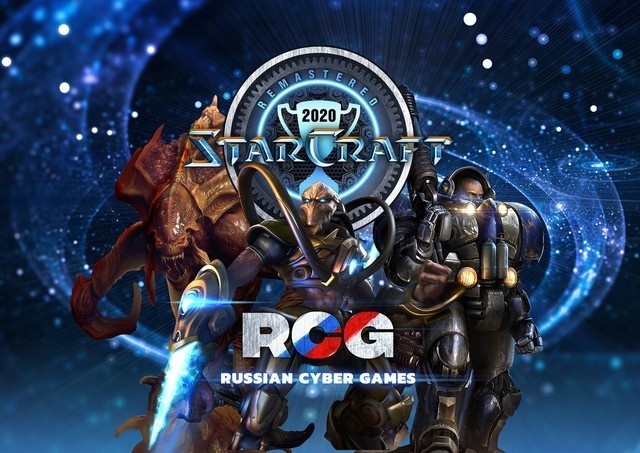